The director Mr. ZHENG Dasheng will be attending the movie night. After the introduction of the movie by Mr. SONG Yunlong and the screening, he will be in the panel for discussion with Mr. Song and with the audience.

In the 1980s, with the end of the Cultural Revolution, China has begun a vast land reform in its rural area to launch the so-called household-responsibility system, which aims at ending the egalitarian distribution method performed in Maoist China.

In 1982, in a village in Northern China, Kuisheng, the mad man of the village had been in charge of the best peanut field for a long time. Once the reform began, his land was coveted by the villagers who tried to prove that he was not qualified enough to keep such precious property.

With the Spring Festival approaching, Party Secretary Wang asked all villagers to rehearse “Beating Princess”, a classic piece of Hebei Bangzi (traditional wooden clapper opera). Uncle Lu, the Opera leader nominated his daughter Xiaofen to play the role of the princess. Xiaofen, in love with Shuman, the son of Kuisheng, tried her best to fulfill the task and to persuade everyone that Kuisheng was not insane. The rehearsal was intertwined with the final negotiation of land-dividing, which would have a great influence on the future life of every villager.

Is Kuisheng a lunatic or a saint, a victim or a hero? Shot in black and white with great humanistic spirit, Bangzi Melody recounts the Chinese land reform full of personal sufferings, political gambling and historical ambiguities.

Film and theatre director ZHENG Dasheng was born in a literary family in Shanghai and grew up in Tianjin. Greatly influenced by his grandfather HUANG Zuolin (veteran filmmaker and playwright in both Republican China and the PRC) and mother HUANG Shuqin (one of the most renowned female directors in China), he approaches the art of cinema with great humanistic concern and rich historical reflection.

Zheng earned his undergraduate degree from Shanghai Drama Academy China before receiving his MFA in filmmaking at the School of the Art Institute of Chicago. His film A Tao (2000) won the Jury Prize at the Shanghai International TV Festival. In 2005, Death of Wang Bo won the Golden Rooster at the Hundred Flowers Film Festival in China. He also made Harmonious China, a thematic movie that was shown inside the China Pavilion at Shanghai World Expo. His 2012 feature film Useless Man was selected in the Official Selection of the 36th Montreal International Film Festival. His latest film Bangzi Melody is his first non-television production recounting the history of Chinese land reform in the beginning of the 1980s. 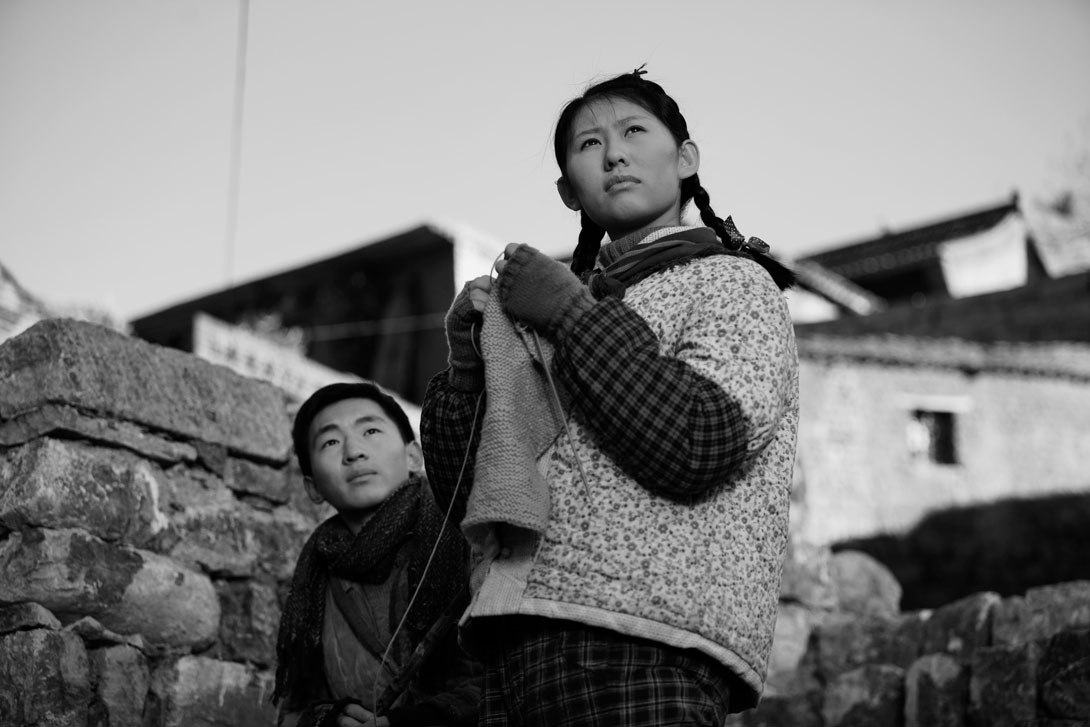 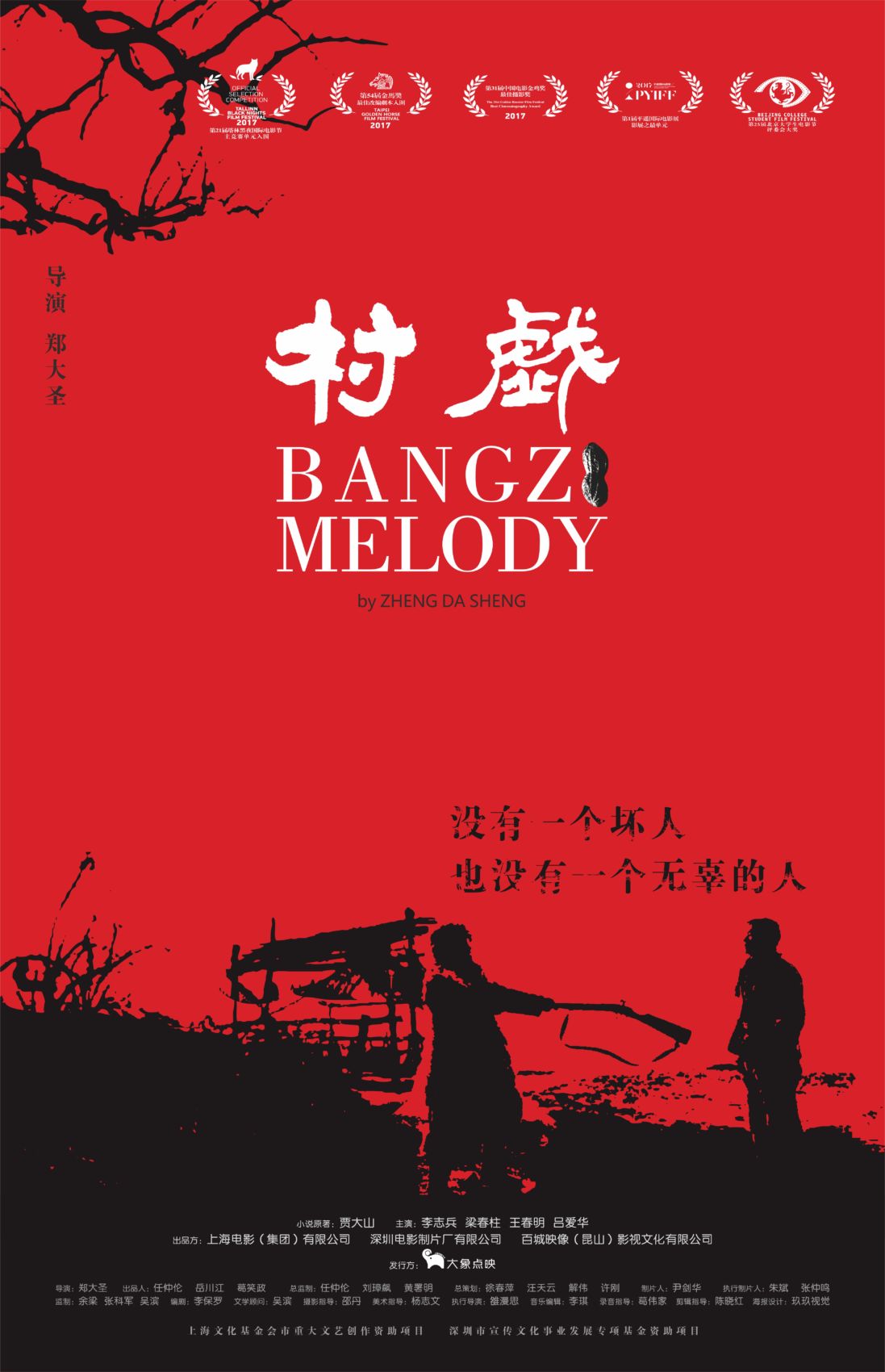