2019 Berlinale Award Winner “So Long, My Son” on 7 October in Swiss cinemas

The Chinese feature film So Long, My Son 地久天长 will be released in cinemas on 7 October. Director Xiaoshuai Wang interweaves the fate of two families and accompanies them through the ups and downs of the last 30 years, in which China was marked by strong social changes. The focus is on Yaojun and Liyun. They are happy until the day when their only son drowns while playing, they leave their homeland and immerse themselves in the anonymity of the big city. Adoptive son Liu Xing doesn’t bring their son back as they hoped for, but over the years the married couple reconcile with life. The film artfully jumps back and forth between times and convinces with a great acting ensemble, which is also evidenced by the fact that the two leading actors at the Berlinale were each awarded a Silver Bear.

From 7 October in Zurich (Kino Riffraff), from 10 October in Aarau (Freier Film), Basel (kult.kino), Bern (Rex), Lucerne (Bourbaki), from 11 October in Baden (Orient), from 12 October in St. Gallen (Kinok), Olten (Lichtspiele), from 17 October in Frauenfeld (Luna), from 19 October in Winterthur (Cameo). Further places will follow, you will find them updated regularly on www.trigon-film.org. 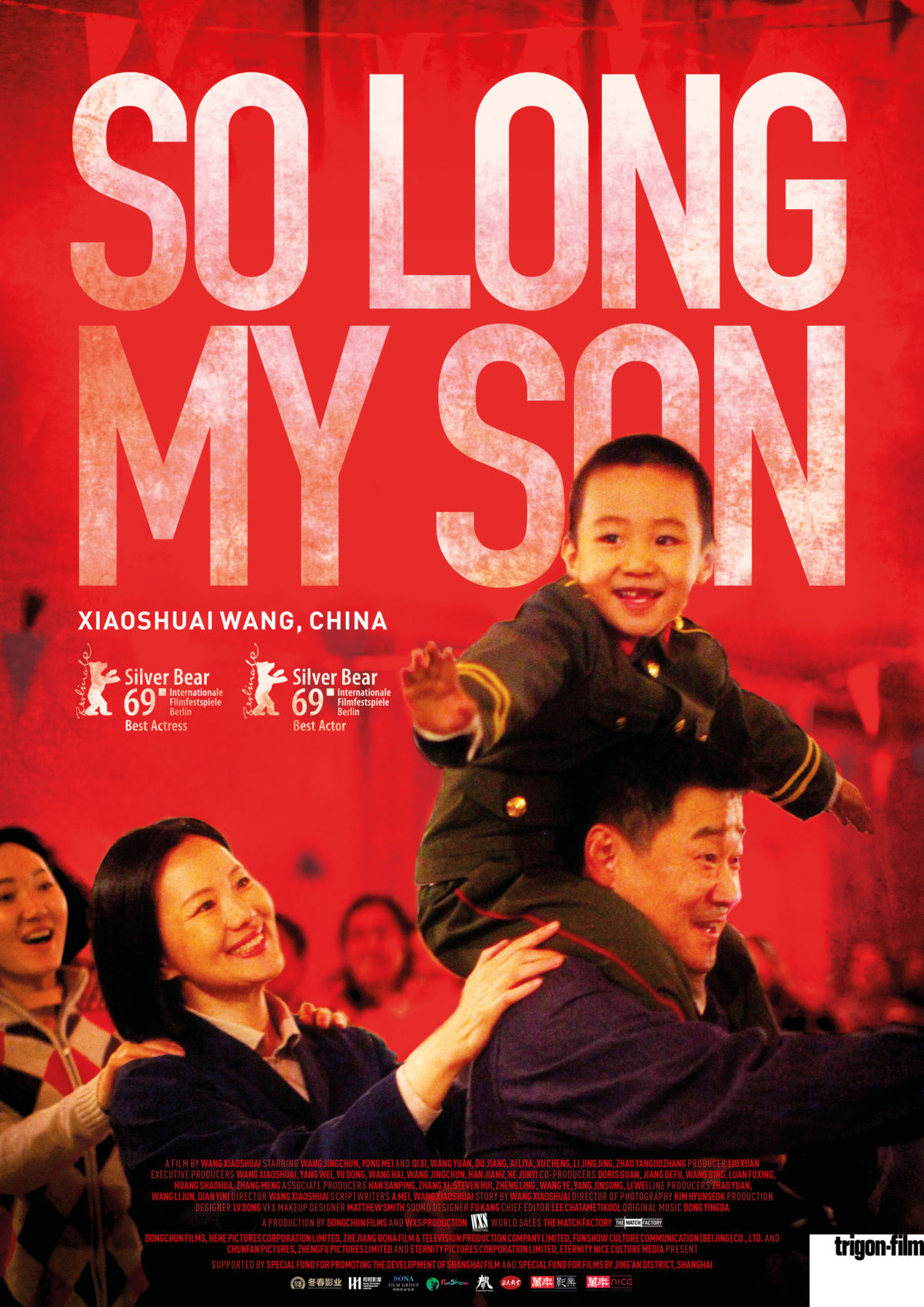