„The Late Qing Empire Through the Lens of a Swiss“

The book publishes 91 pictures from the private albums of a businessman from Basel, Adolf Krayer, who lived in Shanghai from 1860-1868 and collected contemporary photographs. The origin of each image was researched, and the results displayed in two languages. Krayer’s travel memoires, published in the second part of the book, complement the information in the pictures and give the reader the feeling of participating in Krayer’s journey. 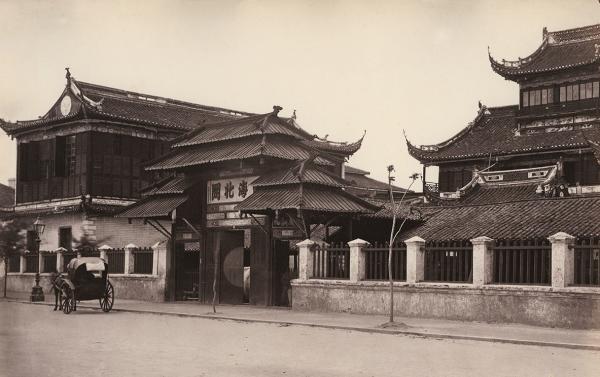 Shanghai Customs Office on the Bund. 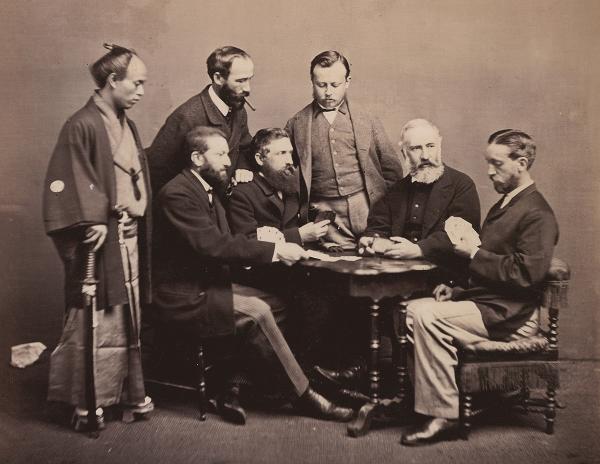 The book was presented in a ceremony in Shanghai on March 24, 2015.